[column width=”1/1″ last=”true” title=” title_type=”single” animation=”none” implicit=”true”] Yes, there is such a thing as “automobile New Year’s traditions.” I wouldn’t say I was surprised to learn something about cars coincided with a new year, but I was surprised in the nature of this French ritual. It was reported France had a 12 percent decrease in cars torched on New Year’s Eve 2014.  An estimated 1,067 cars were torched ringing in 2014 and only 940 cars burned ringing in 2015. Uh, yay? Many dispute how the act began. Some say the media fed it and created an explosive creature, others chalk it up to a bizarre re-occurrence, and a few speculate it’s related to urban violence/anti-government riots to protest the transportation difference between the poor and privileged. So, most agree to disagree, but media outlets report each year on the fiery event. Being an automotive museum, it grinds our gears to witness a mass destruction of perfectly capable friends (cars) being lit up. Why so angry car-crushers? What did they ever do to you, we ask! Alright, we’ll stop with the dramatics…  Studies have been conducted in an attempt to explain the phenomena. The findings show it’s understood the spike in car arson is high during the new year, but isn’t limited to only the night’s celebrations. On July 14, France’s national holiday, Bastille Day, also peaks arsonist’s interests. As written by one journalist:

France’s government stopped publishing the figures on car fires for several years in an attempt to keep people from joining in on the car-becues, but obviously that hasn’t worked. And as bad as car burning is on New Year’s, apparently it’s just something that happens all the time in France. 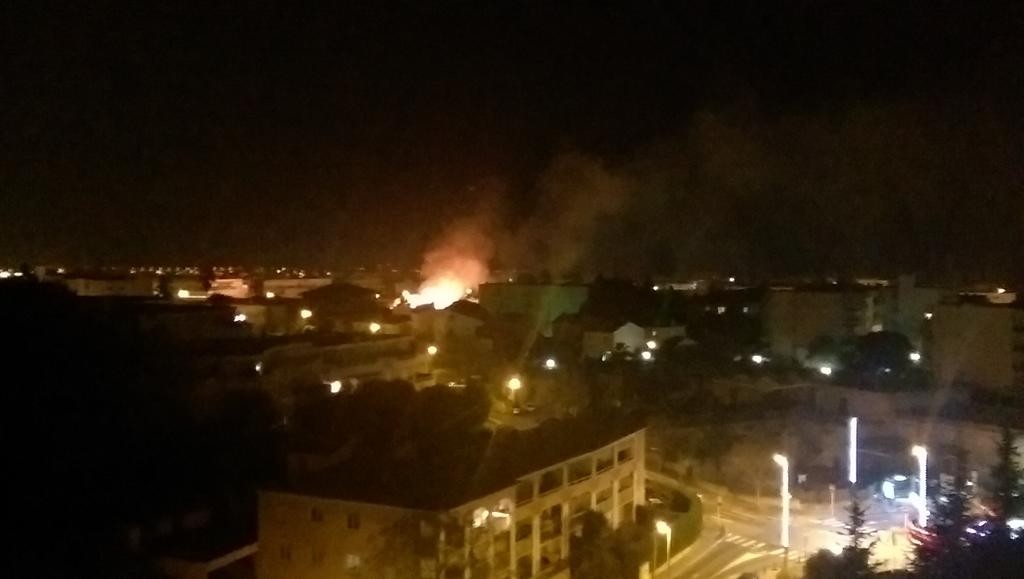 Is it fair to pronounce the French with the strangest and most obscure New Year’s Eve ritual? The museum (we) might be bias, respectfully, but you decide. Other New Year’s Eve Traditions From Countries Across The World: Still pondering France’s car-beque? I’m thinking it’ll be fun to ring in the new year banging bread on my walls and doors. I should probably warn family and friends beforehand. Have a happy, prosperous and exceptional New Year! [/column]